Punk Bands In A Film

The Stranglers’ Jean-Jacques Burnel says that former vocalist and guitarist Hugh Cornwell is blocking a finished movie about the band from being released. The punk icons first announced back in 2018 that a documentary film directed by photographer and videographer David Boni is in the works. Originally set for release in spring 2019, the film, which tells the story of The Stranglers from their humble beginnings in a Surrey scout hut through to the present, is yet to see the light of day. Asked whether The Stranglers’ soured relationship with Hugh Cornwell has softened over the years, Burnel said: “Unfortunately, no. It's sad and as we’re getting older, I really regret his attitude towards us.”

He continued: “There’s been a film made about us that has been in the can for the last two years because he doesn't want to allow it to be released. I don't understand his reticence. In fact, in the film everyone compliments him and the only one who gets slagged off is me! So anyway, maybe he'll change his mind.”

Commenting on Hugh Cornwell’s “shock” exit from The Stranglers in 1990, Burnel explained what happened. “Well, there was a slow build up. I really loved the bloke, and he taught me a lot of stuff because he was a bit of a bit older than me and I looked up to him. But what happens - and it happens in that so many bands’ cases - is that maybe one person has bit more talent, so they get the royalties if they’re writing the songs. We avoided that because we equally shared everything equally, although there were just two songwriters in the band - Hugh and myself. But the dynamic can change quite rapidly if one person gets more attention than another, and eventually, a few little personal things between Hugh and me (started). Once I punched him through a very thin wall of a dressing room and it was more like a cartoon character, y’know the silhouette. It was a shock when he called me and said he was leaving the band. I thought that was the end of the band.” 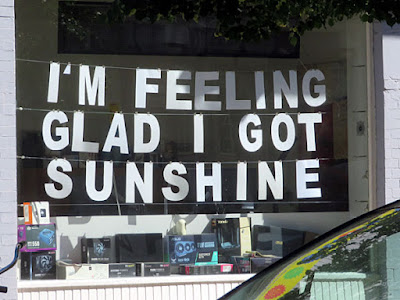 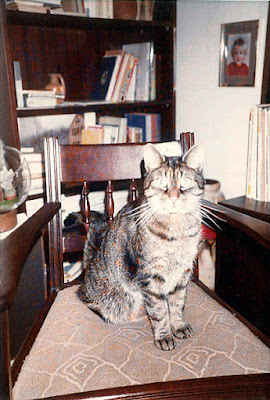 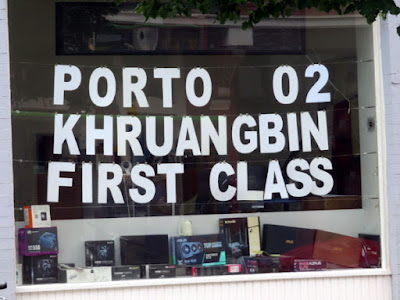