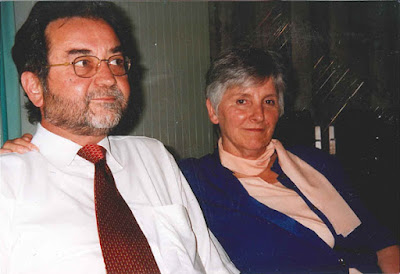 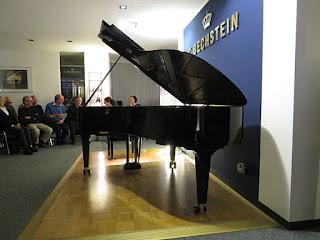 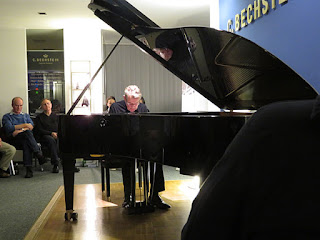 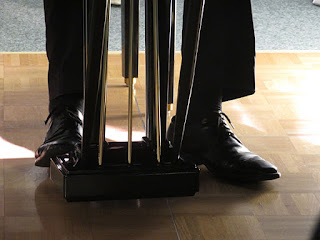 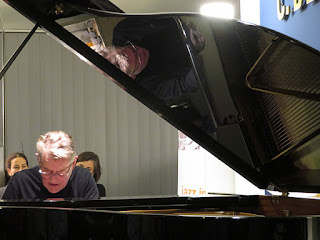 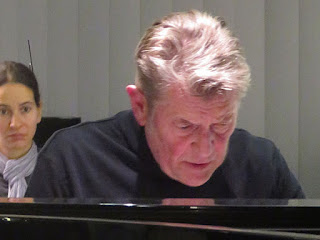 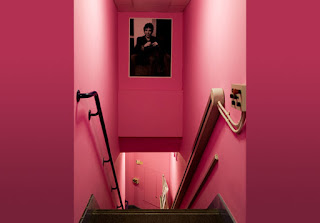 The Rock’n'Roll Public Library, a testament to popular culture, springs directly from the enormous personal archive of Mick Jones, an endlessly evolving collection that began well before he formed The Clash in 1976 to eventual colossal international success. As such, it forms an invaluable guide to the edifying influences that informed The Clash and Jones.

Located in a lock-up in London’s North Acton, where it has resided for the past twenty years, this collection represents a collision of cultural influences, of which Jones’s formal art-school training is only one.

The Acton property is a veritable Aladdin’s cave of our age. But it also stands as testament to the manner in which pop music came to its first full fruition at the same time as pop art. And as to how Mick Jones, who has an encyclopaedic knowledge of popular culture, is a pop artist, in both senses of the word.

The purpose of The Rock & Roll Public Library is, says Mick Jones, ‘essentially educational: the idea is that ultimately anyone will be able to have access to any of this material.’ Envisaged as a permanent reference library for use by both the local and international community, it comprises, believes Jones, ‘a personal, cultural and social history of our times, and through that it extends beyond the local to the global.’
Eingestellt von martinf um 21:56 Keine Kommentare: 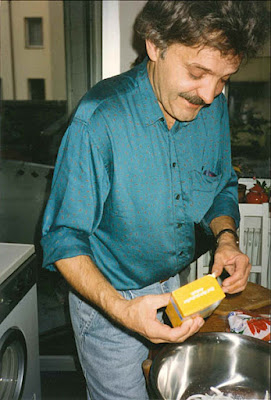 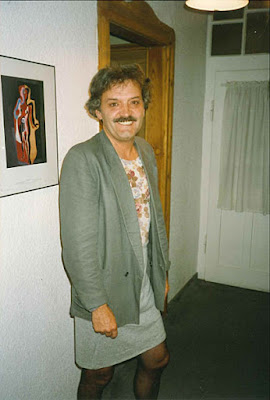 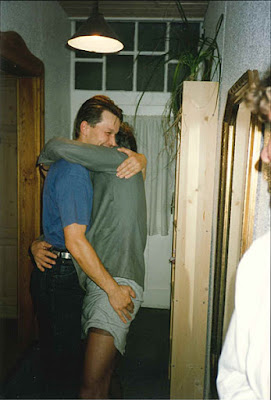 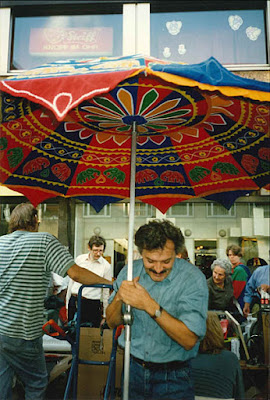 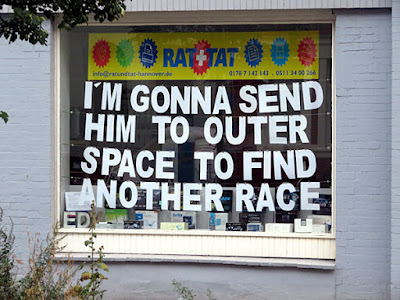