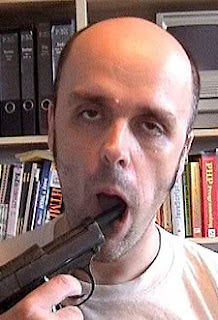 Translation: Here is the complete musical work of Karl Nagel, the Joseph Goebbels of the Chaos Days in Hannover/Germany. 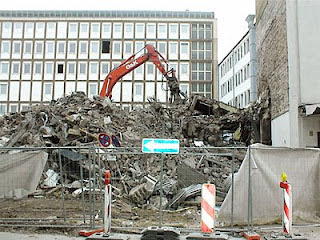 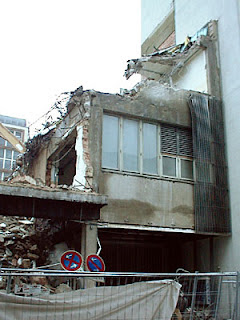 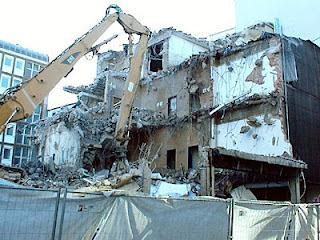 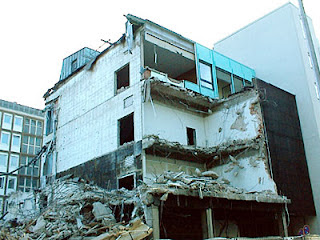 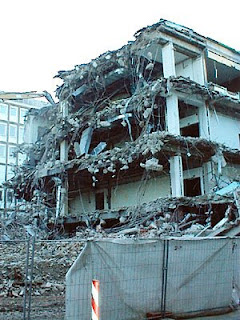 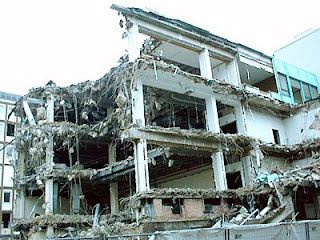 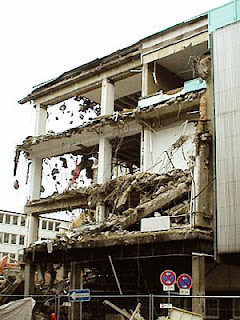 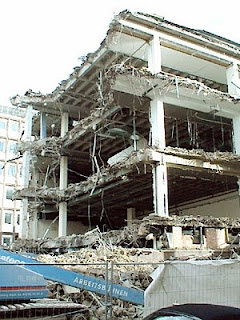 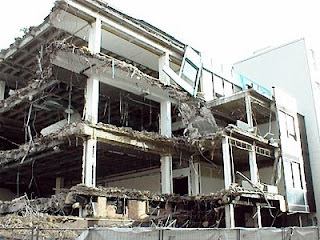 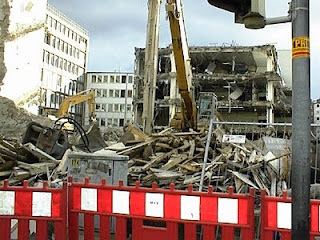 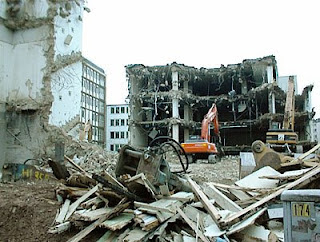 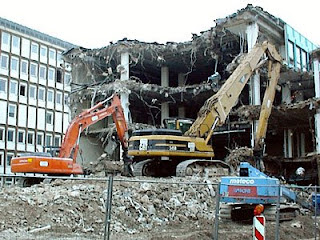 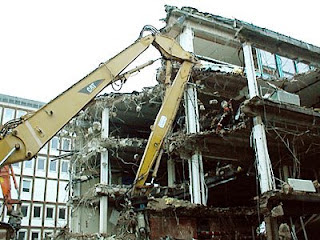 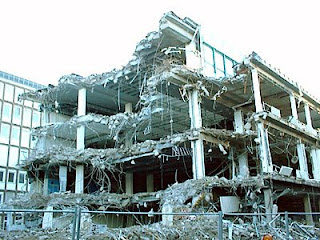 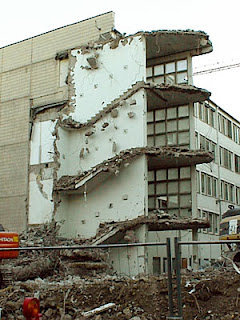 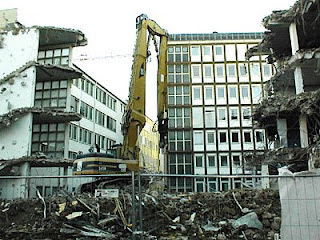 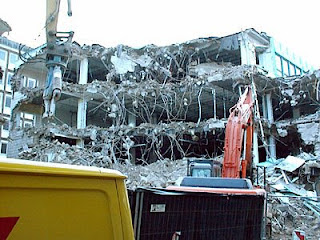 Don't play the chords of fame 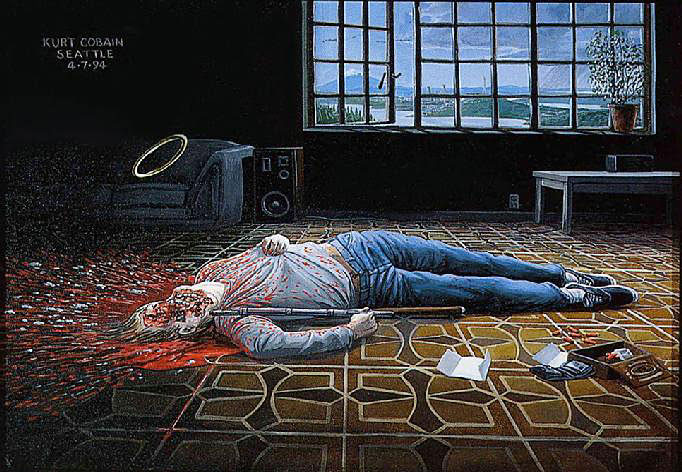 Today 14 years ago the body of Kurt Cobain was found in Seattle. It is said he died on April 5th but we can’t be for sure. Tomorrow 32 years ago another American singer/songwriter killed himself: Phil Ochs, topical singer and political activist. One of the last songs he wrote was "Chords of Fame" which would have been a good advice to young Kurt Cobain: 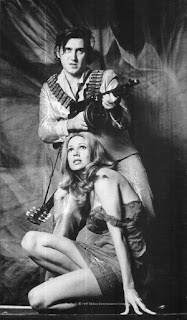 www.the person I have called.de @ 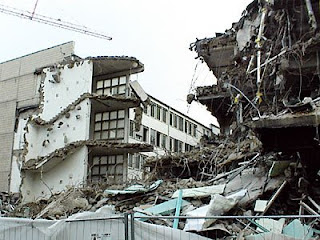 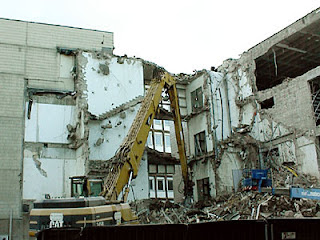 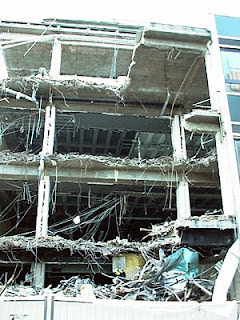 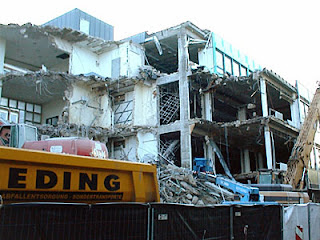 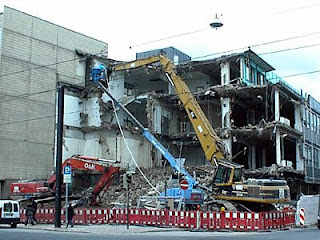 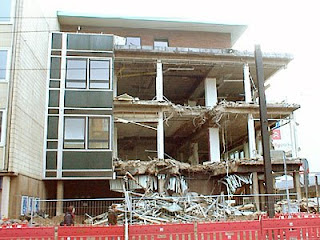